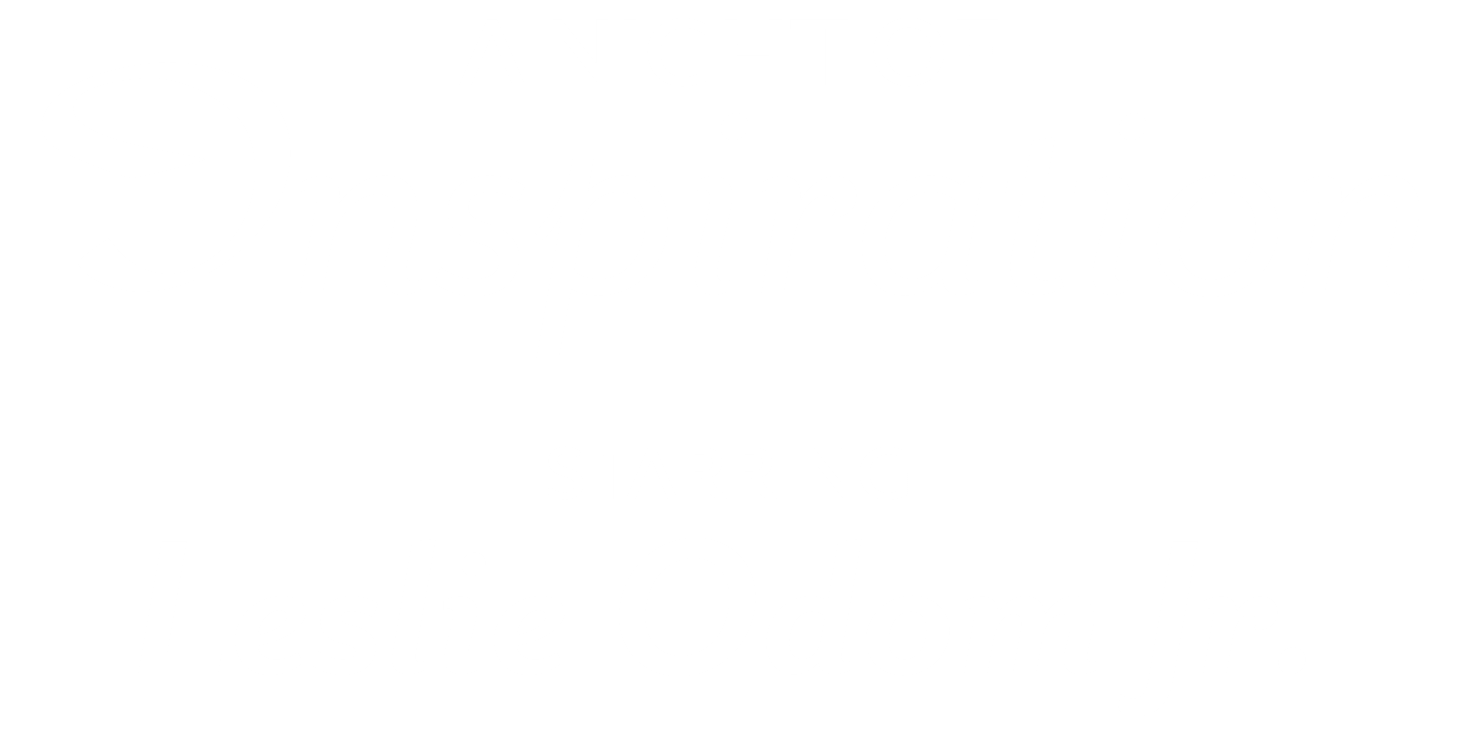 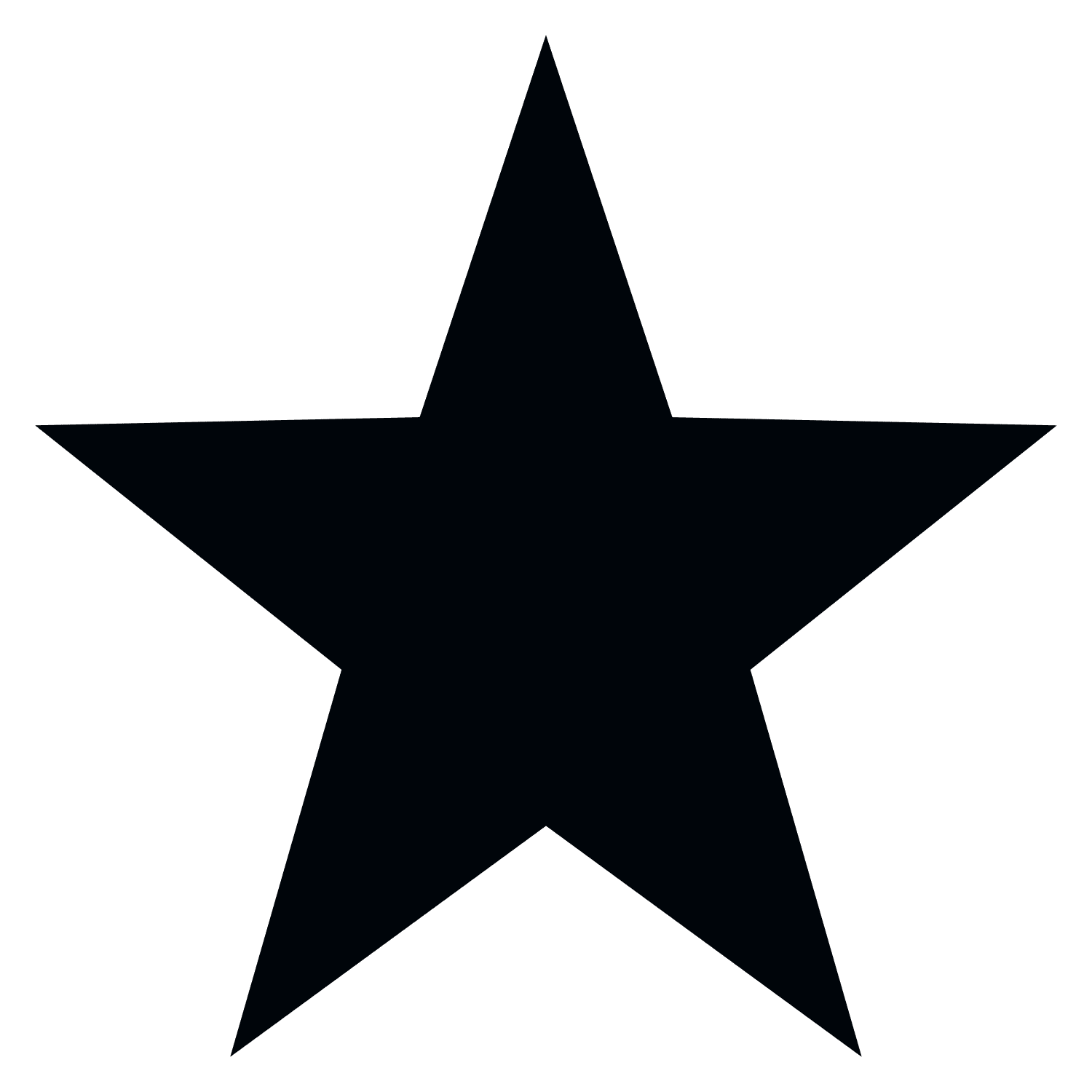 Winner of the Tony Award for
Best Actor in a Musical
for his role as Aaron Burr in Hamilton, 2016

Author of Failing Up: How To Take Risks, Aim Higher and Never Stop Learning 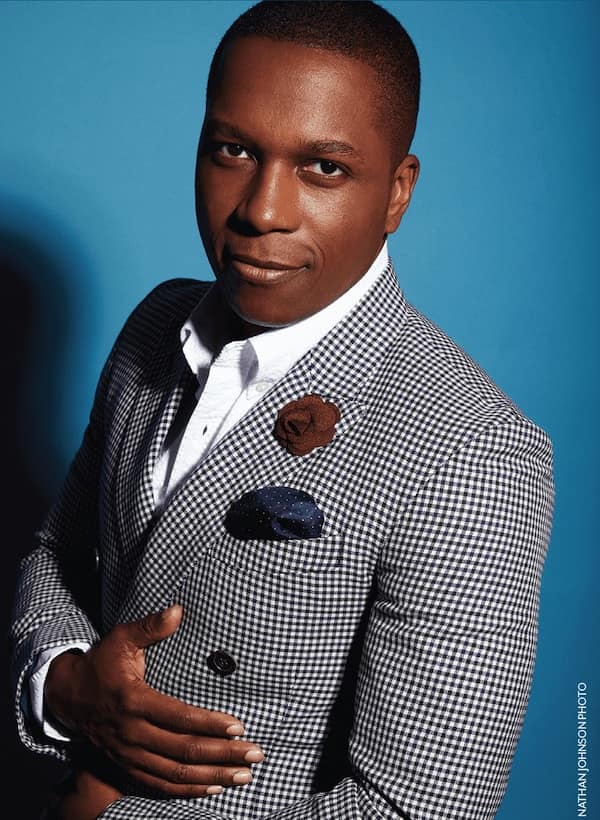 The event is sold out. 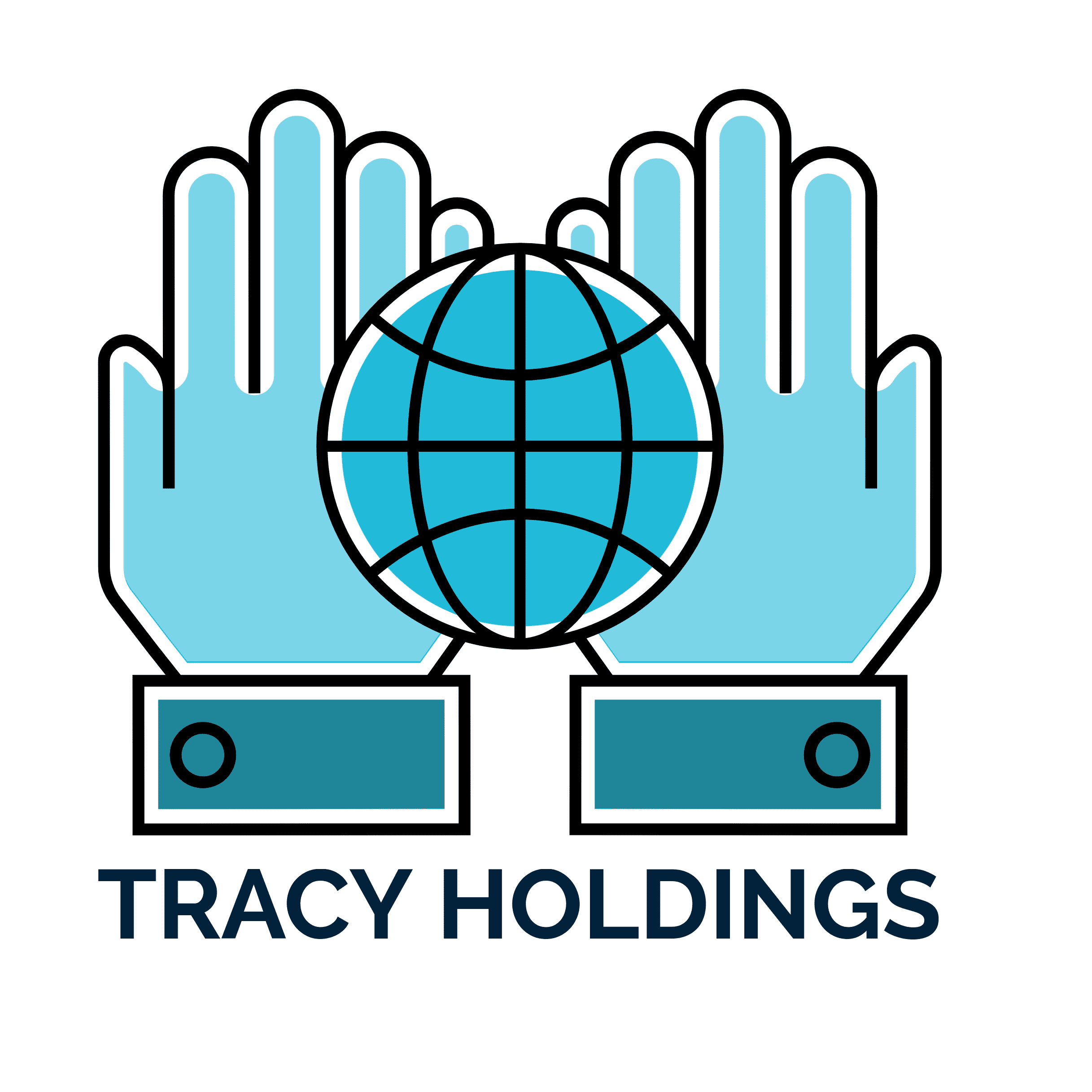 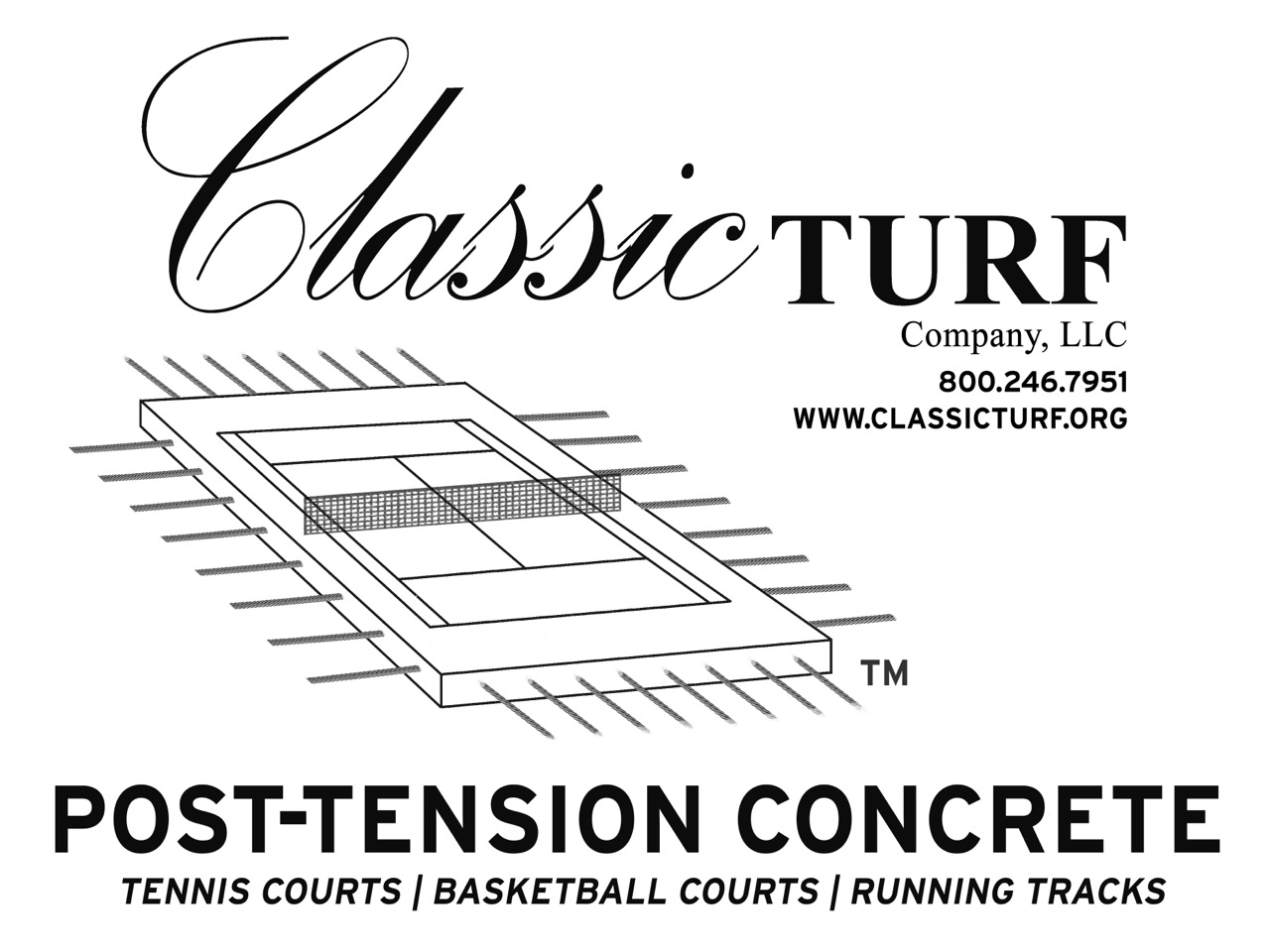 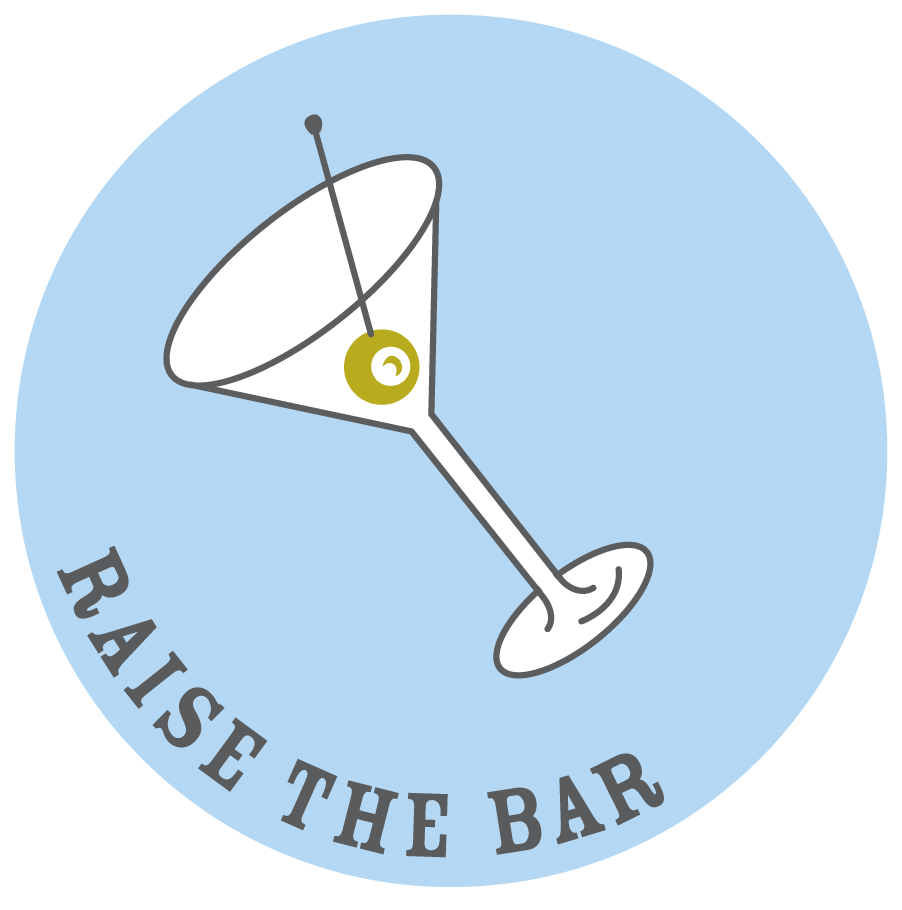 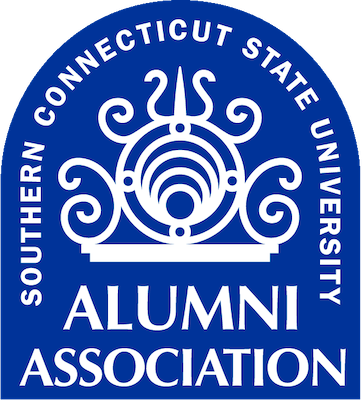 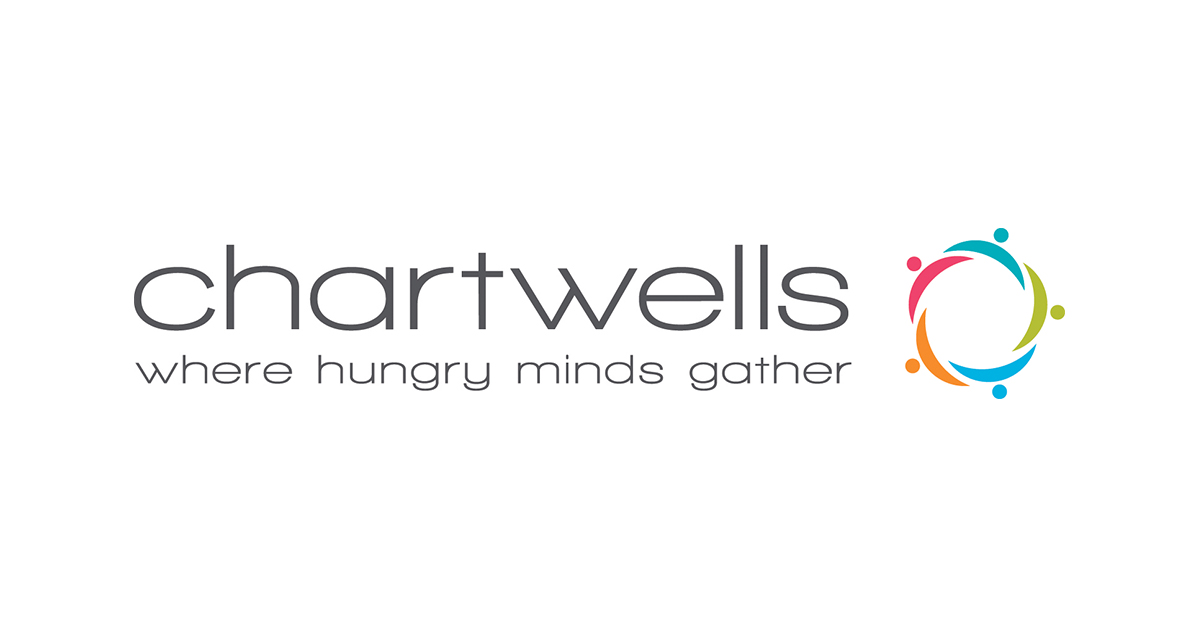 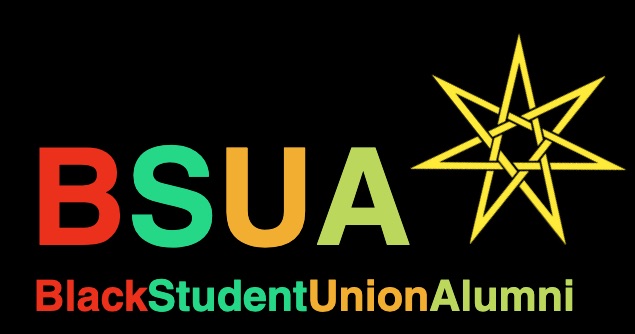 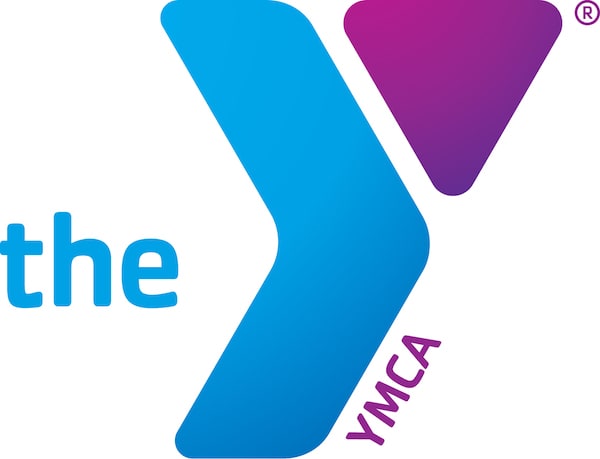 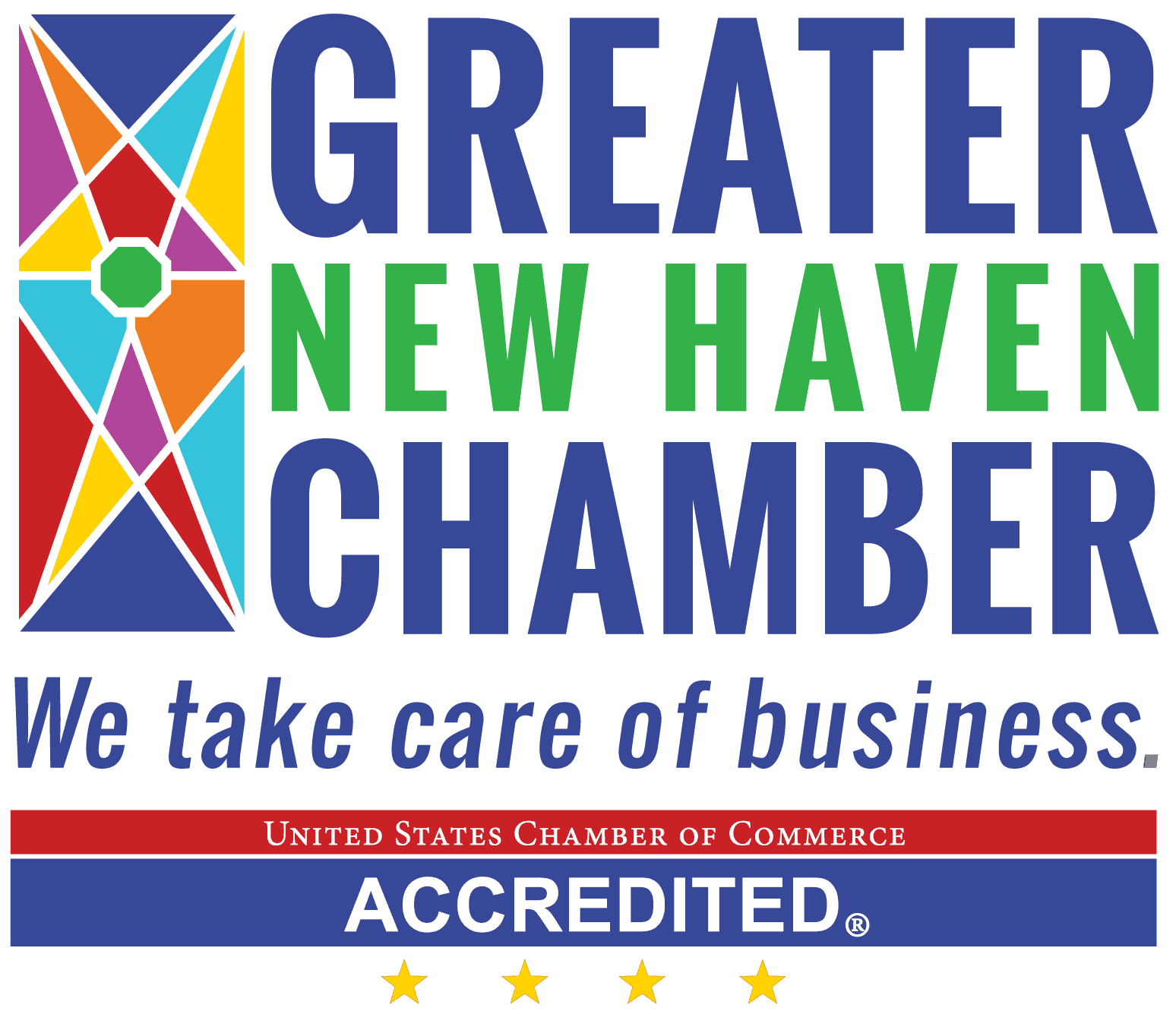 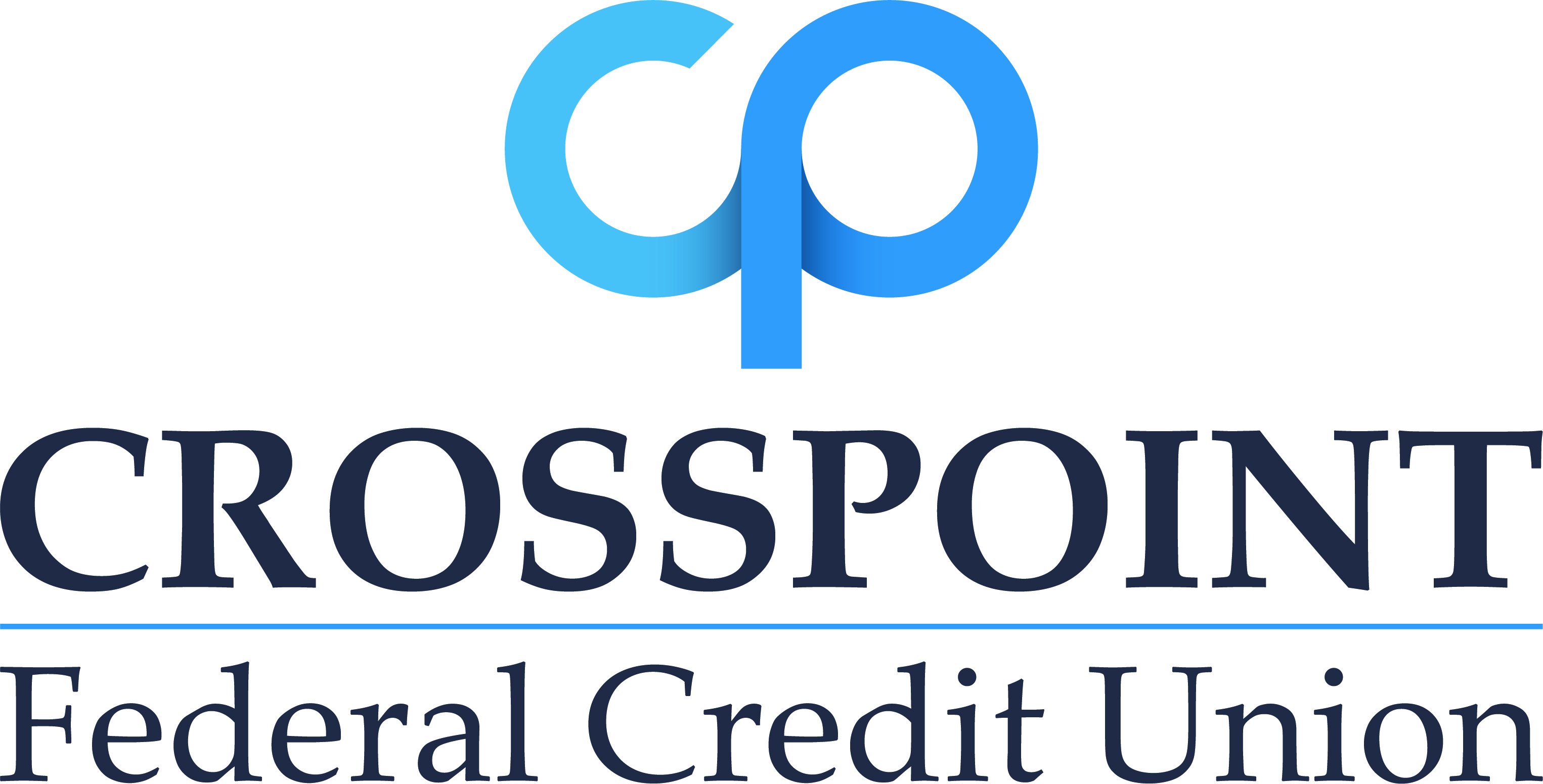 All proceeds from this event benefit the SCSU Food Insecurity Fund, which will support the creation of a Campus Student Food Pantry and an Associated Social Service Referral Center.

While the 125th Anniversary Gala celebrates the culmination of our 125th year, it also solidifies the university's commitment to social justice by addressing food insecurity among our students. All proceeds will go to support the creation of a student food pantry on campus, and an associated social services referral center.

Nearly a third of SCSU students are classified as food insecure, but food insecurity among college students is also a national issue that’s been covered by publications such as the New York Times, The Atlantic, and NPR.

Our students are often forced to make the decision to forgo one or two meals a day in order to pay for other necessities. Several studies equate food insecurity with a greater likelihood of missing class and dropping a course altogether. College students who don’t have enough to eat are likely to have lower grade point averages, or to report higher rates of anxiety or depression than food secure students.

With your help, Southern's 125th Anniversary Gala can help support our students with the most basic of needs – hunger.

Discrepancies in Estimates on Food Insecurity - Inside Higher Ed

Tuition or Dinner? Nearly Half of College Students Surveyed in a New Report Are Going Hungry - The New York Times

Report: College Students Are Hungry And Government Programs Could Do More To Help - NPR

The hidden crisis on college campuses: Many students don’t have enough to eat - The Washington Post