We highlight our alumni and celebrate our achievements.

Rick Capozzi, Leader in the World of Finance, Class of 1983 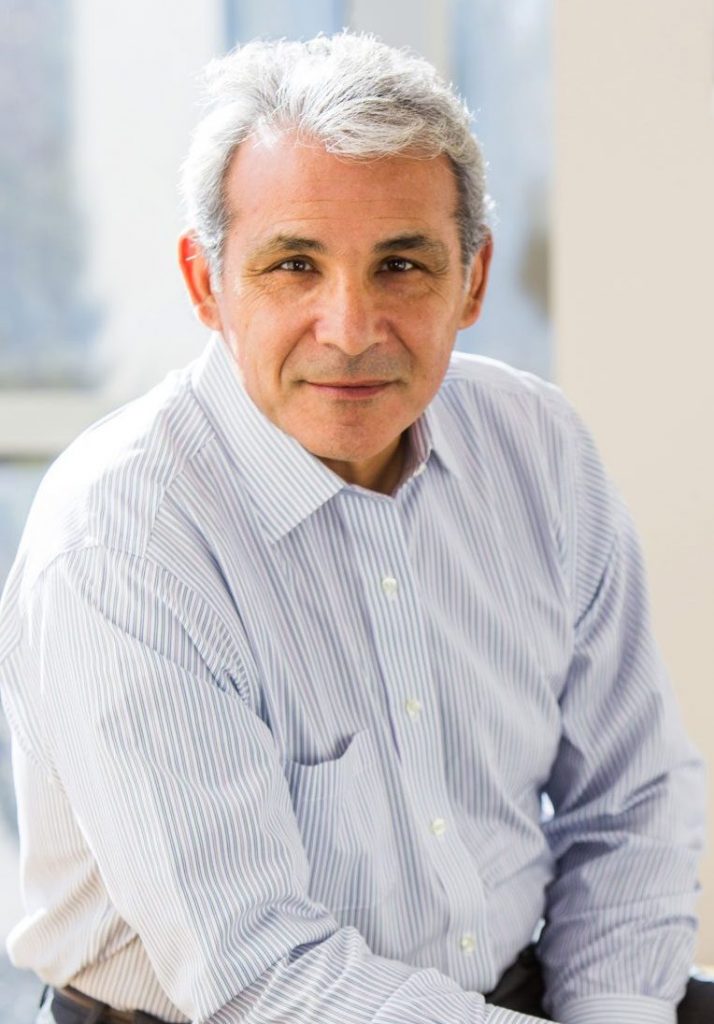 As a high school football star from northern New Jersey, Rick Capozzi, ’83, was being actively recruited by several NCAA Division I universities when he broke his back playing in an all-star game at Giants Stadium. He recovered from the injury, but was no longer a top Div. I prospect. Southern, however, was interested and Capozzi soon was playing in New Haven.

“The first year was tough,” says Capozzi, of his shift in plans. “But I came to love Southern.” Majoring in business administration, he played football for the Owls for three years. He also was a nationally ranked power lifter and served as a residence hall adviser. The latter, he says, provided a crash course in leadership and responsibility. 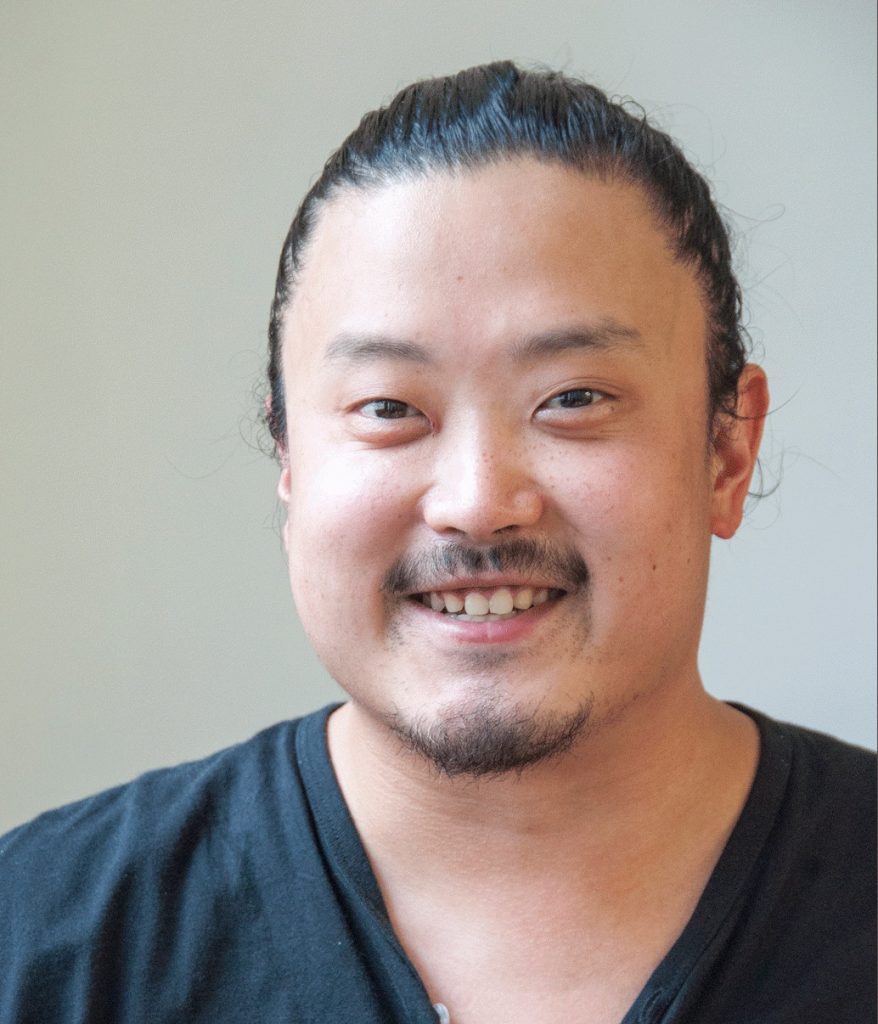 Andrew Chu, ’10, MBA ’13, is energized by the lightning-fast pace of a restaurant startup. “If I went to a 9 to 5 desk job, I would be incredibly bored,” says Chu, director of operations for Junzi Kitchen. The restaurant, which was founded in New Haven in 2015 by a group of Yale University alumni, has already expanded to include several New York locations, all specializing in northern Chinese cuisine. Chu was among Junzi’s earliest team members — drawing on experience gained from his family’s restaurant background and two Southern business degrees. Both prepared him for a rewarding, demanding schedule. At Southern, he was a graduate intern, a resident hall adviser, an orientation ambassador, and treasurer of the Cultural Affairs Club and the Ski/Snowboard Club. “I was one of those kids,” says Chu, who also worked off campus — and served on what is now the Connecticut State Colleges and Universities Board of Trustees. In the following interview, he shares his thoughts on Southern and business. 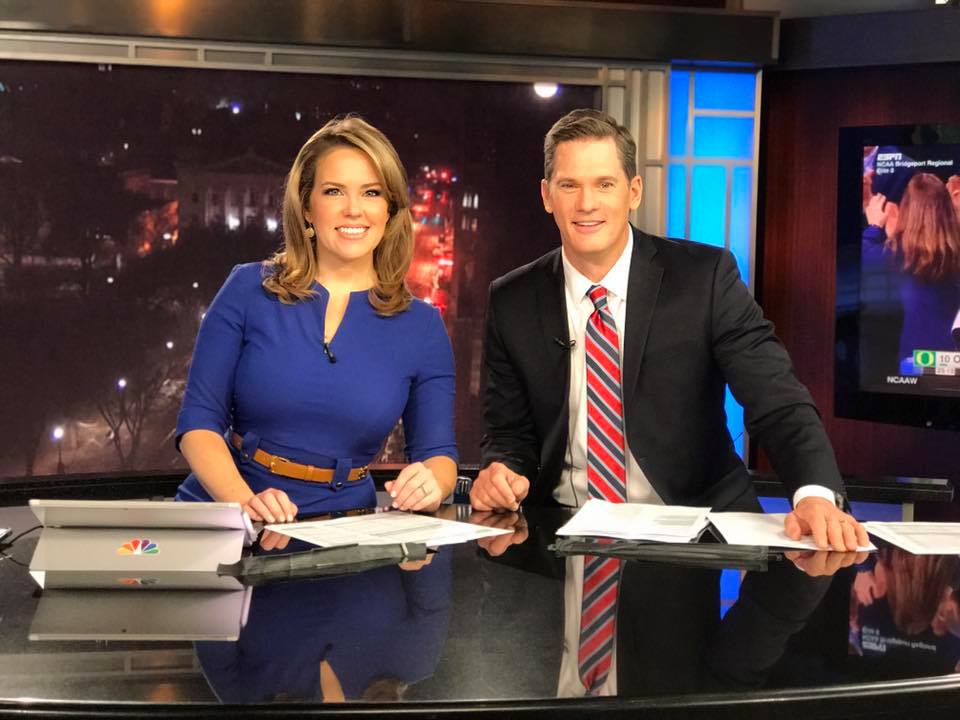 It was a trial by fire for up-and-coming journalist Heidi Voight, ’10. “My very first live shot on air was as breaking as it gets — just minutes after a deadly EF3 tornado tore through Springfield, Mass.,” says Voight, who was working as a photographer, shooting video in the south end of the city when the twister struck on June 1, 2011. With trees downed, buildings crumbled, and roads blocked, the main anchor couldn’t make it to the scene. “Suddenly, the live truck operator grabbed my camera from my hands, switched it out for a microphone, and told me, `Stand by. You’re going to be live on the air in 10 seconds,’” she recalls.

Voight’s report — and her one-year update on the storm — won Emmy Awards. She soon signed an on-air contract and, today, is the morning anchor for NBC Connecticut with a loyal following.

While not quite ready to quit his day job, this Southern alum is the lead guitarist for Connecticut-based band Beach Avenue and is enjoying major success. Meet Nick Abraham, ’05 — musician, songwriter, and the “music mentor” of reigning American Idol-winner Nick Fradiani.

Many of our alumni successes are made possible by the generosity of our donors: other alumni, friends of the university, parents, community partners, faculty, and staff. We thank you for making our students' success possible.

Please take the opportunity to make a difference -- on behalf of our students.